Hi My name is Alistair Dougal

‘It is in the wild places, where the edge of the earth meets the corners of the sky, that the human spirit is fed’ 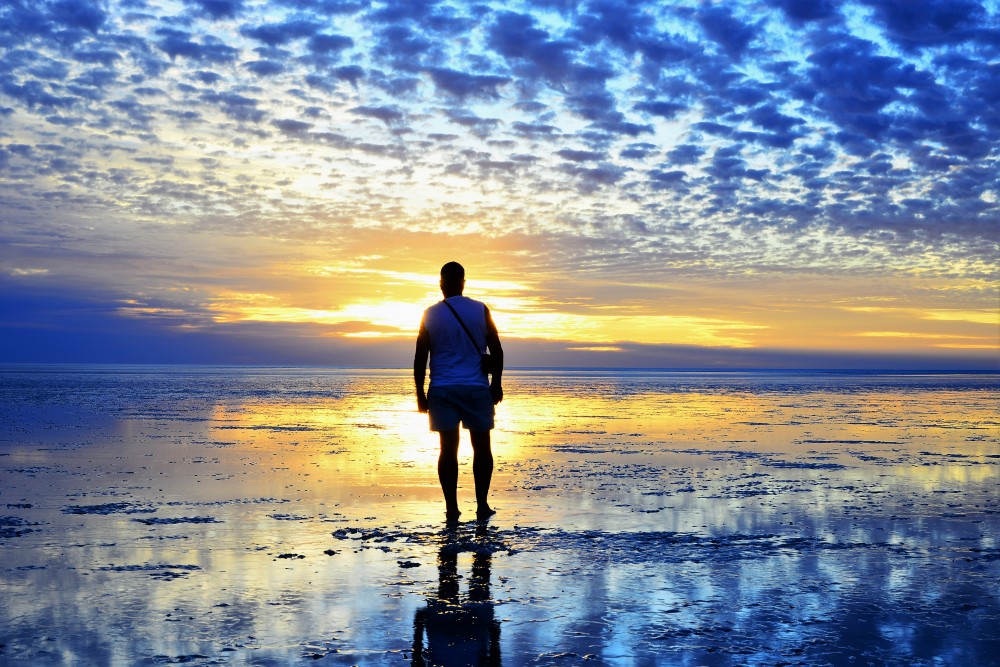 I’m an amateur and, predominantly, landscape (conventional and latterly less conventional) photographer who, at 61, still has a day-job in London. However, I am more and more driven and fixated by my photography and, as well as giving me that creative ‘fix’ I crave, it also gets me out into the nature and wild places I so love. Norfolk will be a new chapter and, I’m sure, will offer me a lot more than dear old Essex.

Having previously been into art and then having dabbled a bit over the years in photography, it didn’t really kick-off with me until about 2003 I guess and my first digital SLR came along in 2005.

There’s no doubt that my interest in photography came initially from my Grandad (those so-cool B&W photos of Southend-On-Sea & Norfolk) and then from my Dad and the slide-shows of the photos he took on my childhood holidays to Scotland and Europe. It all sank into the young Dougal brain somewhere and mixed with the art stuff as well.

Getting better at photography is, I’ve discovered, a long road and it still pains me to look back at my efforts of more than about six years ago although, to be fair to myself, I realise that I was gradually learning even if it didn’t always seem that way at the time. I think, as with anything in life, that a high degree of self-criticism is important as well as that sheer will to always want to improve and improve.

So, you may ask (or not!), what have I learnt about photography in the last 13-odd years? Here’s my top four:

That last point brings me neatly to my final word here: I’d like to dedicate this site to the memory of Elizabeth (Liz) Thomson who tragically lost her life in a fall whilst trekking on Arthur’s Pass, South Island New Zealand in 2006. I used to work with Liz and, although I didn’t know it at the time, I understand she was, like me, an avid photographer.

I’ve heard speculation that Liz may have fallen whilst trying to get a photograph.

That’s very poignant to me and so, whether the speculation is right or not, I hold the thought of Liz with me when I’m possibly tempted to go that one step too far (as I almost can be) to get ‘that’ photo and I always try to remember that no shot is worth paying that high a price for.

Thanks again for looking and please email me if you’d like to know any more or leave feedback.