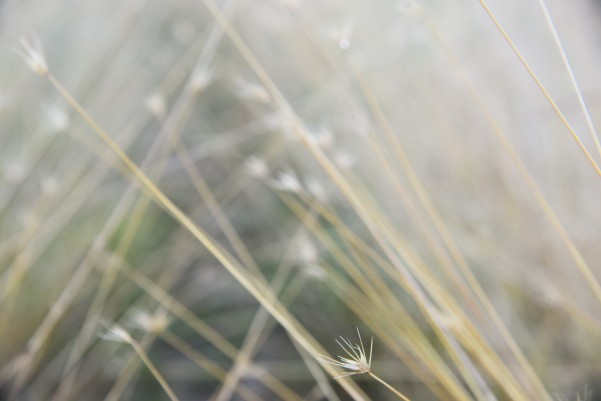 As I’ve referred to earlier, I was, at the outset, massively boosted by the freak weather that became, as it went on and on, truly a case of scorched earth. The countryside near my home far more resembled the Australian outback than dear old Essex.

My starting point, following Darren’s kind response to an email I sent him where he urged me to explore my own backyard on a regular basis, was a place that we in the Dougal household refer to as the ‘second field’ via many a walk round there with the dogs, literally on our door-step.

It is, on the face of it, unremarkable but, predominately, it is wildly overgrown (it’s not a field in the conventional farm sense) and, in the unrelenting heat, the grasses, shrubs and plants within it were sun-blasted into an astonishing variety of browns and golds. For many weeks I visited there regularly at around 8pm, particularly a part of it where there are the remnants of a paddock with broken fences enclosing an even more wildly overgrown area.

And, in a way that I had never trained myself to do before, I looked…properly. I found that if, unlike I’d become used to doing, I pointed my camera downwards (instead of horizontally) there was a stunning beauty and complexity in the different shades and patterns of the grasses and ‘scrub’.

I did a couple of other things as well, for me both pretty radical in their way.

Firstly, I fairly drastically dialled-down all the settings on my camera and majorly reduced saturation, clarity and sharpening to way beyond what I had ever done before. I wanted something softer and much more muted.

Secondly, prompted by the colours and patterns of the grasses etc that grew around the broken fences, I really started experimenting with the aforementioned intentional blurring of some of my shots.

It took a bit of trial and error in terms of how quickly I moved the camera and how long I kept the shutter open for but I finally hit on a kind of ‘formula’ and, into the bargain, a very new style of photos for me. It was a bit of a revelation and, personally, I love the results to a point where you will now find a very significant proportion of these in the album.

I understand they may not be to everyone’s taste but the important thing to me was (and is) that they are very different from the photos I’ve taken in the more exotic locations and so I’ve kind of validated my own determination to do something different which is right up there for me.

So, with the addition of a couple of other field-based locations also pretty close to home (Sandon and Boreham, both on the outskirts of Chelmsford), that is the summer part of the album.

I like the fact that it’s a moment-in-time record of a remarkable summer via pictures taken in very ordinary places, places in their way transformed by freak weather that, let’s face it, may not happen again for another 40-odd years. It’s unlikely to be me looking back at the photos then but I also like the idea that my kids might just do so and reminisce about the summer of 2018 via my photos – that would be nice.

The fact that, no doubt, the ‘second field’ will be long gone by then and sadly replaced by canal-side flats or something makes it all the more poignant to me.