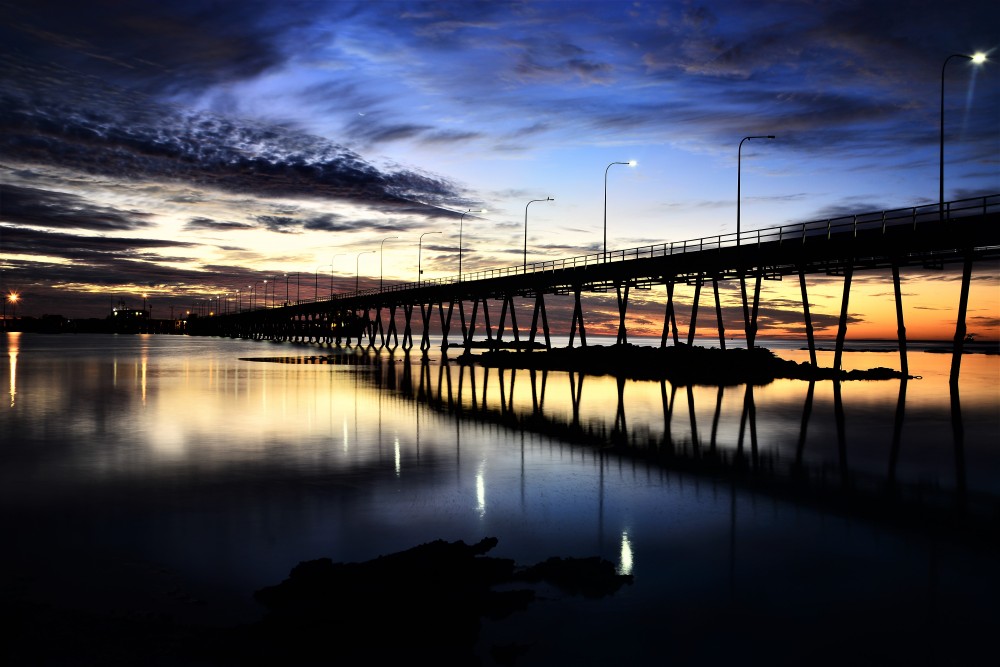 ‘To those devoid of imagination, a blank place on a map is a useless waste; to others, the most valuable part’

I count myself as unbelievably lucky and privileged to have travelled, on truly epic road trips, virtually all of Western Australia from Perth north and east; Kalbarri, Shark Bay / Monkey Mia, Exmouth, Karijini National Park, Cape Keraudren, the vast Eighty Mile Beach, Broome, Cape Leveque, Derby, Fitzroy Crossing, the quite bizarre (to us anyway) Halls Creek, Kununurra and Wyndham…and a myriad of smaller places, sights and off-road escapades in between.

In total, including the journey through the Northern Territories and the various other diversions, we racked up around 5500 Kms in 2016 which is a lot of driving by anyone’s standards I think.

Western Australia has never failed to satisfy my ‘let’s follow this and see where it goes’ instincts but it comes with major hazard warnings; the ‘off-road’ ventures (apart from requiring a beast of a 4 x 4), put driving skills and your sense of danger to a massive test but are exhilarating (and teeth-rattling) beyond belief – many creek crossings (and you may rapidly lose count e.g the long and very winding ‘road’ into Purnululu National Park) have the potential for disaster (wade and test with a pole before you drive) and, as you push towards the Northern Territories, you may also have to think about the lurking menace of the likely lethal Saltwater Crocodiles. Forget about them and you are in BIG trouble!

Oh and talking of sights, I feel I must add to the list the Roadhouses along the way which, personally, I absolutely love and can pretty much recite off the top of my head; Eneabba, Billabong, Overlander, Manilya, the unforgettable Nanutarra (aka ‘hell’ for Debra – the heat and the flies – but magnificent for me and how many other places can you stand by a huge Monitor Lizard as it ambles across the forecourt?), Pardoo, Sandfire, Doon Doon, Auski, Warmun etc etc.

I quite literally have the T-shirts from most and also the photos, one or two of which may be here as, in their own way, when done in B&W, I feel they are as much a deserving part of the landscape of WA as anywhere else; to me they are an intrinsic part of it.

What is clear about WA is that the term ‘remote’ was never more applicable but, personally, I revel in that – in so many places we went you felt like you were the only people on the planet and, in others, mostly by the ocean, like you were at the very edge of the world.

You’ll find amongst the photos here a disproportionate number of the vast (it’s hard to avoid that word when describing WA) Cable Beach Broome and there is a good reason for that; it is bloody phenomenal as both a beach / place and as a source of photographic opportunity.

I’ll try and explain; as the golden-hour pre-sunset hits and the famous camel trains begin their journeys up and down the northern end, Cable Beach becomes, at low tide, like a stunning mix of sky and reflected sky, a glorious and golden (and pink, orange, violet) mirror. Sometimes it’s almost hard to know what’s up and what’s down.

Add in areas of flattened rock, large and creature-loaded rock-pools (the fun I had finally getting hold of a very feisty Spider Crab) and the whole Broome-time vibe of the place (have a bottle or two of Matzo’s mango beer in hand) and you’ve got one of mine and Debra’s favourite places on Earth.

In terms of photography, and I’ve been there a few times, it constantly delivers stunning photos (well I think so!); sunset every day dishes up something different and, just when you think it couldn’t possibly be more spectacular than the day before, it simply is.

Therefore, more than anywhere else, when deciding what I’d include in this site and what I wouldn’t, Cable Beach has given me a massive headache and I’ve fussed constantly over what pictures would make the final cut. I’m sure this will come as no surprise to those that know me well!

In the end there was only one answer – give it its own album within this site and I really do hope you can see why I afforded it that honour.

Oh, I nearly forgot; there’s one thing I should add about a fairly significant chunk of my photos from WA (and indeed NT) lest, from the bit in my intro about avoiding ‘clutter’, I’m open to sounding like a massive hypocrite.

It’s this: The Australian ‘bush’ in many of the areas I’ve been and photographed is, vegetation-wise, a kind of magnificent chaos with a host of different trees, bushes and grasses many of which are either sun-scorched or virtually incinerated and / or toppled by the bush-fires that regularly spread in the ‘dry’.

You can’t de-clutter that chaos and, personally, I would never want to try as it is the true landscape of those areas of Australia.

In fact, I love all the different textures, shades and shapes and they seem to me to be particularly emphasised when shot in B&W, mostly far more so than in colour (but not always of course).

So, in other words, avoid clutter unless, actually, the clutter is really important!

I’m glad I cleared that up!